Would an 11' Rav4 v6 be safe to drive for first time teen. It has side airbags, abs, cruise control, backup cam, and front airbags. Would it be a great option when safety is concerned because it has good ground clearance, but is it missing vital safety advancements brand new cars have.

if you visit the FAQ topic and open the car buying page, there's a link for crash test ratings.

Hey, I decided to compile the safety information for the 2011 Toyota RAV4

Side Pole (represents crashing into a tree or pole): ⭐⭐☆☆☆

Data: %18.5 chance of rollover during a loss of control scenario, with no tip

P.S. this took forever to compile as I did it manually hope it helps 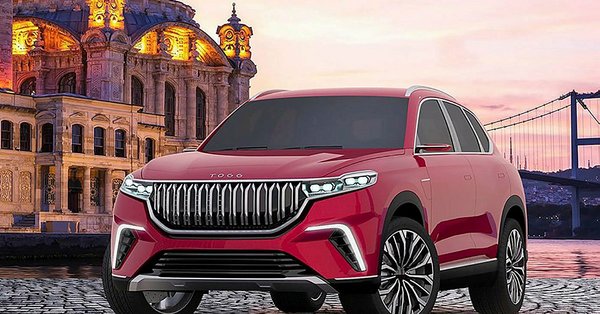 Thanks, man. This really helped.

i think you can install after market safety improvements like FCW. In my country, there’s a super popular option that’s “ Mobileye by Intel”

but it doesn’t help you that much to be honest, what matters is that the car is built well and weights a lot.

Now realize that it should be safe but for 2006 standards. Newer cars are much safer. Look at the 2013 Toyota Rav4 crash ratings and you will see the horrible small overlap, and the 2012 would be much worse. Newer cars are always more safe, which is why for the same price, I'd rather be in a crash in a 2015 Corolla than that Rav4 dating back to 2006.

ESC side curtain airbags and ABS are good and all, but newer is always better. Keep in mind the design from 2006 is nearing 17 years old at this point.

Rollover risk is reduced significantly with ESC, and its a heavy vehicle so it should be farely safe but don't get into a small overlap crash on the highway that would be bad...

Scotty says get rather 4 cylinder one at 7:58

I would say it is a safe, well built car.

They are safe and reliable cars.

This website uses cookies to improve your experience while you navigate through the website. Out of these, the cookies that are categorized as necessary are stored on your browser as they are essential for the working of basic functionalities of the website. We also use third-party cookies that help us analyze and understand how you use this website. These cookies will be stored in your browser only with your consent. You also have the option to opt-out of these cookies. But opting out of some of these cookies may affect your browsing experience.
Necessary Always Enabled

Any cookies that may not be particularly necessary for the website to function and is used specifically to collect user personal data via analytics, ads, other embedded contents are termed as non-necessary cookies. It is mandatory to procure user consent prior to running these cookies on your website.